Narelle Park was once a part of a much larger and highly regarded commercial dairy operation but is now being sold as a smaller stand-alone property.

The dairy comprises a 30-a-side swing-over Herringbone with an in-parlour feeding and automated drafting system which had a milking capacity of approximately 200 cows per hour when in operation.

The topography of the land is near level, of which, approximately 90% is considered arable and suitable for cropping, livestock, or other enterprises.

The current land use zoning is RU4 Primary Production Small Lots and the minimum subdivision area is set at 40 hectares.

The extensive irrigation system, in the past, had the capacity of reaching approximately 95% of the property using underground mains, booms, pipes and travelling irrigators.

Narelle Park is located only 15min* to Scone, 18min* to Muswellbrook, 3hr* to Sydney and under 2hr* to Newcastle via the Hunter Freeway.

Please note: The dairy and irrigation system has not been operational for approximately two-years and no guarantees can be made to its operation or condition. 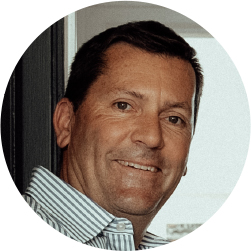